The lebanese kaza (قضاء) is an administrative division of the muhafazah, without administrative, financial autonomy and legal personality. Lebanon is divided into twenty five kaza-s and nine muhafazah-s since September 2017 (law 52, 07-09-2017). Each kaza is headed by a Kaymakam, an official designated by the central government, remains under the direct authority of the muhafiz. 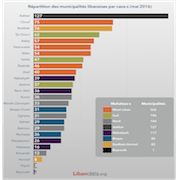 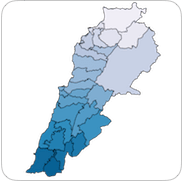 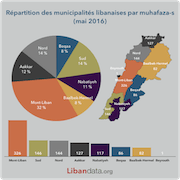 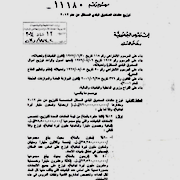 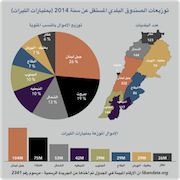 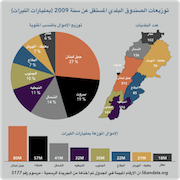 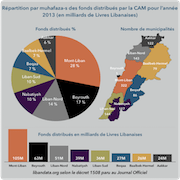 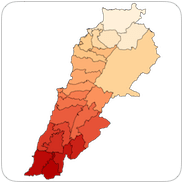 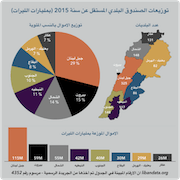 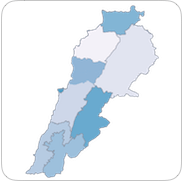